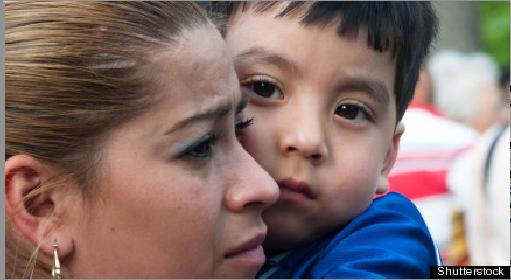 Tell President Obama: We are not political pawns!

Breaking his promise to act by summer's end, President Obama announced he's not going to make a decision on stopping deportations until after the midterm elections. Fearful Senate Democrats and power-hungry Republicans played our community as political pawns, using the election to force President Obama to delay on an executive order to stop deportations. Meanwhile, more than 1,000 deportations per day were recorded last year alone. With each passing day, it gets even worse, with more families torn apart. By some estimates, nearly 60,000 will be deported by November.

Our communities cannot wait any longer — we need executive relief for all 11 million undocumented immigrants now!