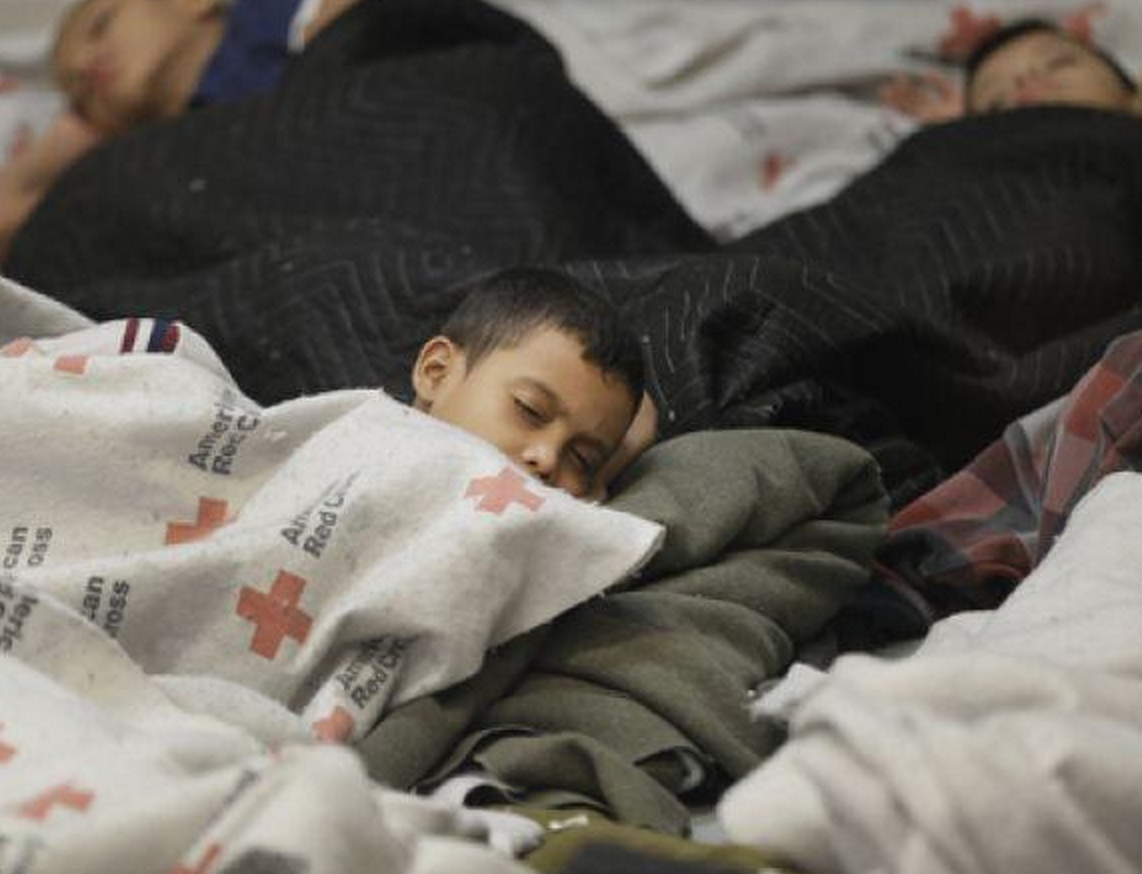 Tell the Senate to reject the HUMANE Act!

The Senate is fast tracking the immoral and deceptively named ‘HUMANE Act,’ which would deny refugee and humanitarian protection for suffering children and instead speed up deportations. And this week is the last chance Congress will have to vote on the bill before they go on recess.

Instead of protecting refugee children, the HUMANE Act would send many children back to deplorable living conditions, poverty, violence, and even death. Current law prevents the immediate deportation of Central American children who are threatened by violence and abuse in their home countries. The HUMANE Act would change that, endangering the children when they should be protected instead.

Let’s stop the in-HUMANE Act on its tracks!