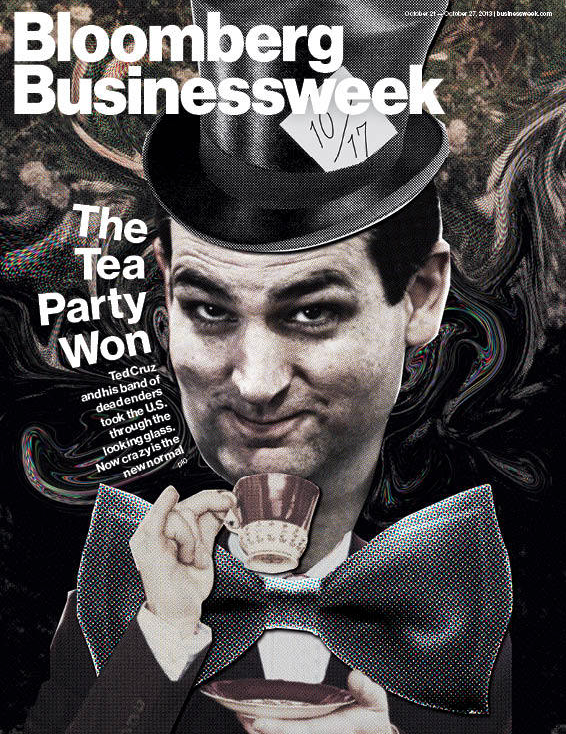 It's hard to believe, but Senator Ted Cruz was willing to shut down the entire United States government to stop President Obama's immigration executive order.

And frankly, it's scary — with Republicans set to take over both houses of Congress in January, this was just the opening salvo in what is sure to be an all-out war on immigrant lives and families.

It will take our entire community's deepest commitment and best thinking to stop Cruz and his allies. That's why in early 2015 we'll test a new strategy: we'll take the fight to the Tea Party and make their xenophobia an electoral liability.