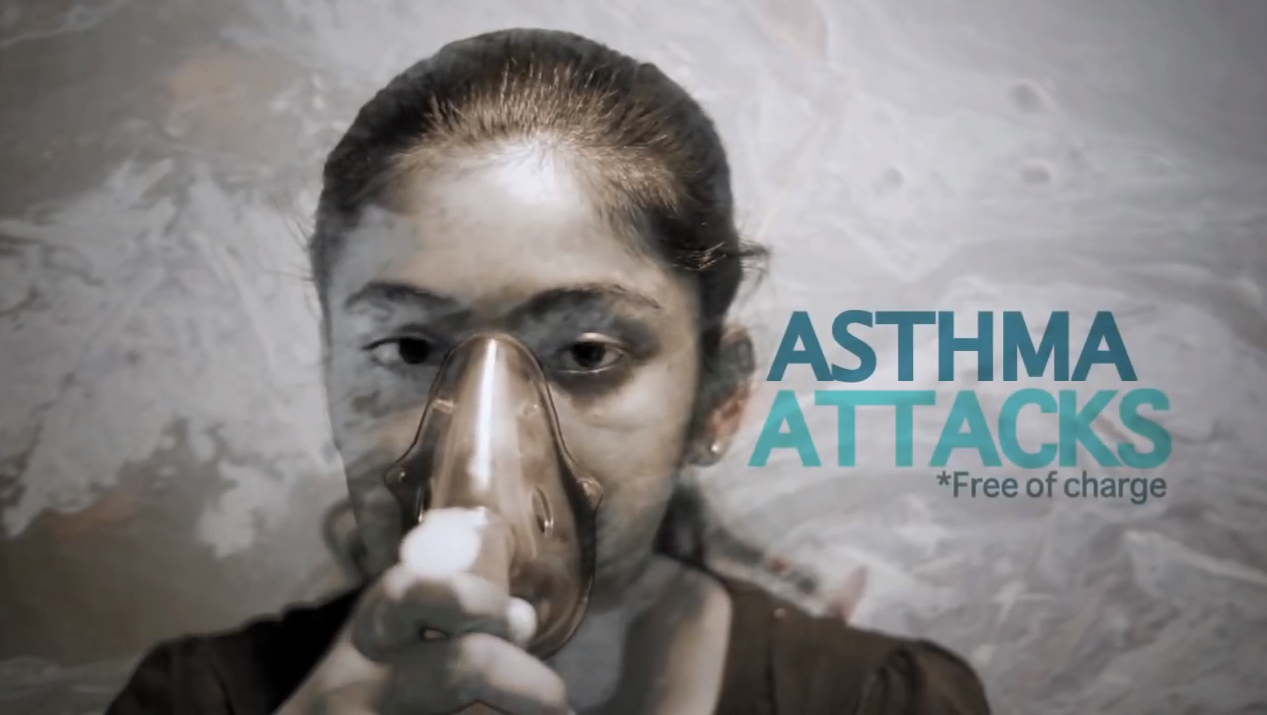 Tell the EPA — fix your proposed plan to reduce pollution from power plants!

Earlier this year, the EPA announced new standards for power plants run by utility companies across the country. While this is a positive step to curbing pollution from coal plants, the standards would not address an insidious poison — methane from gas-fired plants. Methane is a greenhouse gas 86 times more potent than carbon dioxide in the long term when it comes to driving climate change.

If we don’t have strong EPA rules that address natural gas pollution, we could end up with utility companies merely swapping one poisonous fossil fuel for another instead of switching to clean renewables like solar, wind, and energy conservation. More demand for natural gas would mean more fracking and pipeline projects ripping our communities apart.

More than 5,000 Presente members have already called on the EPA to express their support to reduce carbon pollution from power plants. But if utilities merely switch from one destructive fossil to another, our communities will continue to suffer.

Tell the EPA to fix its proposed plan to reduce pollution from power plants!