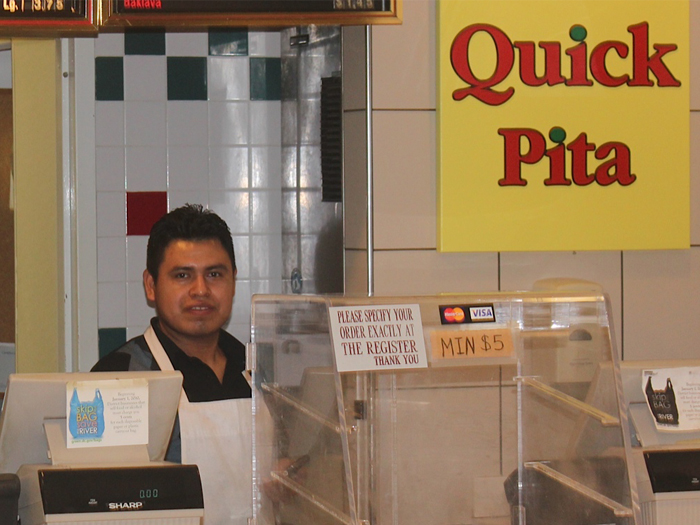 Antonio Vanegas, usually soft-spoken, finally had enough. After getting paid below minimum wage for two years in a federally owned building, he participated in a one-day strike with hundreds of others. Antonio demanded that President Obama pay him and two million others like him a living wage, the minimum someone needs to earn to meet their basic needs. How did the Obama administration respond? By putting Antonio into deportation proceedings.

This is outrageous. Not only does this show how workers' immigration status is used to keep wages low, it is against the Obama administration's own guidelines. We've stopped deportations before and we need to do it again, now. We need at least 15,000 people to shame the Obama administration into stopping deportation proceedings against Antonio. Can you sign and share to help us get here?

This isn't just about Antonio. It's about how immigrant workers are kept from fighting for better working conditions and it's about the almost two million others who are getting paid poverty level wages through government contracts. They're counting on us to step up now.

UPDATE: We've reached our goal of 15,000 signatures and Antonio has been released from detention! He is still in deportation proceedings and every signature will count to help stop his deportation. Let's try and get 20,000 people to stand with Antonio.