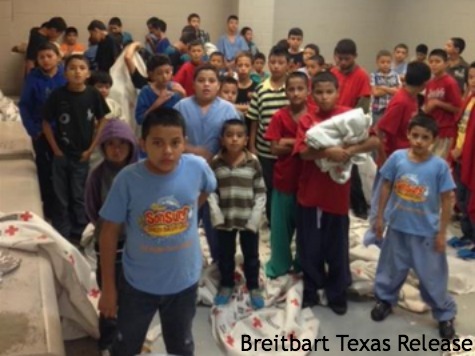 We’ve all seen the horrific photos: dozens of immigrant children and families crammed into warehouses like dogs in a kennel.

Predictably, the Obama Administration's response to this crisis just makes matters worse. They're making children as young as five years old face deportation proceedings with no right to legal representation, stuck in human warehouses until they're repatriated.

At best, the system is inhumane; at worst, it's a death sentence for immigrant children sent back to countries being ripped apart by stifling poverty and rampant violence.

Join us in calling on the Obama Administration to end the humanitarian crisis at the border.