We demand the Department of Homeland Security follow the DOJ’s lead and stop paying corporations to lock up immigrants. The DOJ’s decision to phase out private prisons reflects a growing consensus that mass incarceration is out of control and imprisoning people for profit is wrong. It's an important step forward – but it doesn't affect most federal private prison contracts, which are handed out by the Department of Homeland Security to lock up immigrants, often in horrific and abusive conditions.

If you don't want to be known as leaders who helped prison companies profit from suffering and neglect, you need to do more. We're also calling on you to take action to reduce mass incarceration and deportation, not just shift prisoners from one kind of prison into another. 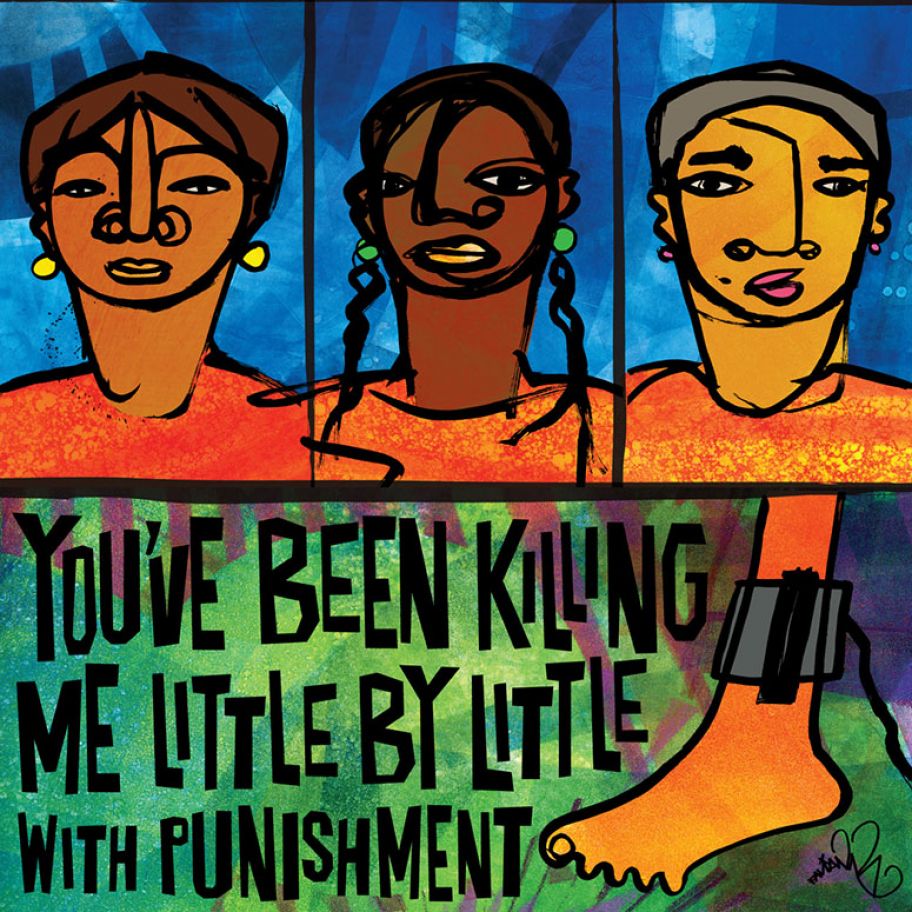 The incarceration of immigrants has skyrocketed under President Obama, allowing the private prison industry to rake in massive profits by locking up immigrants in facilities where they often face abuse, violence, unsanitary conditions, and lack of proper medical care.

The Department of Justice is phasing out the use of private prisons, saying that they are less safe, less secure, and less effective. But the Department of Homeland Security – which incarcerates immigrants hands out most of the federal government's contracts to private prison companies – is continuing business as usual.

The DOJ’s decision is important because it shows that the Obama administration is starting to acknowledge that mass incarceration is out of control and that imprisoning people for profit can't be justified. But unless we push President Obama to do more, it won't make a difference for thousands of immigrants locked up in for-profit dungeons.