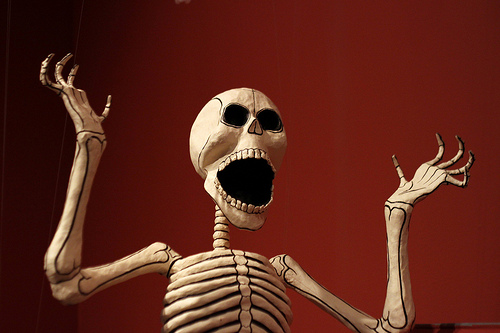 The Walt Disney Company filed 33 applications on May 1st to trademark "Day of the Dead" in anticipation of a future film. That Disney intends to make money off the name of a cultural holiday celebrated by millions of people of Mexican and Central American heritage is awful enough. That they intend to file for ownership of the name and tradition is downright unacceptable and incredibly offensive.

Previously, Disney attempted to trademark the Navy SEAL team that captured Osama Bin Laden, but after outrage from the public, it was forced to withdraw that application citing "deference to the Navy." If we send a strong enough message to Disney this time around, it will be forced to also withdraw applications to avoid another public relations disaster.

Tell Disney that culture is NOT for sale. Sign this petition calling on Disney's CEO & chairman to immediately withdraw all applications to trademark Day of the Dead. If we get over 15,000 signatures, we'll personally deliver it to Disney headquarters. Can you help us get there by signing and sharing?