We are deeply disturbed by reports of immigrants in Flint being asked for their IDs in order for them to receive drinking water and other help in the wake of the lead poisoning epidemic raging throughout the city. Even more disturbing are the reports of immigrants being apprehended by Immigration and Customs Enforcement (ICE) agents at grocery stores while buying the water they need to survive.

The federal government must put a moratorium on raids and deportations in Flint immediately, until the water crisis is over and everyone who is at risk of lead poisoning is given proper care and support. I urge you to publicly commit to this and ensure everyone in Flint is notified, so that no one has to fear seeking help.

What happened in Flint is a disaster, and no one should have to fear being deported away from their families and their communities in order to access safe, drinkable water. 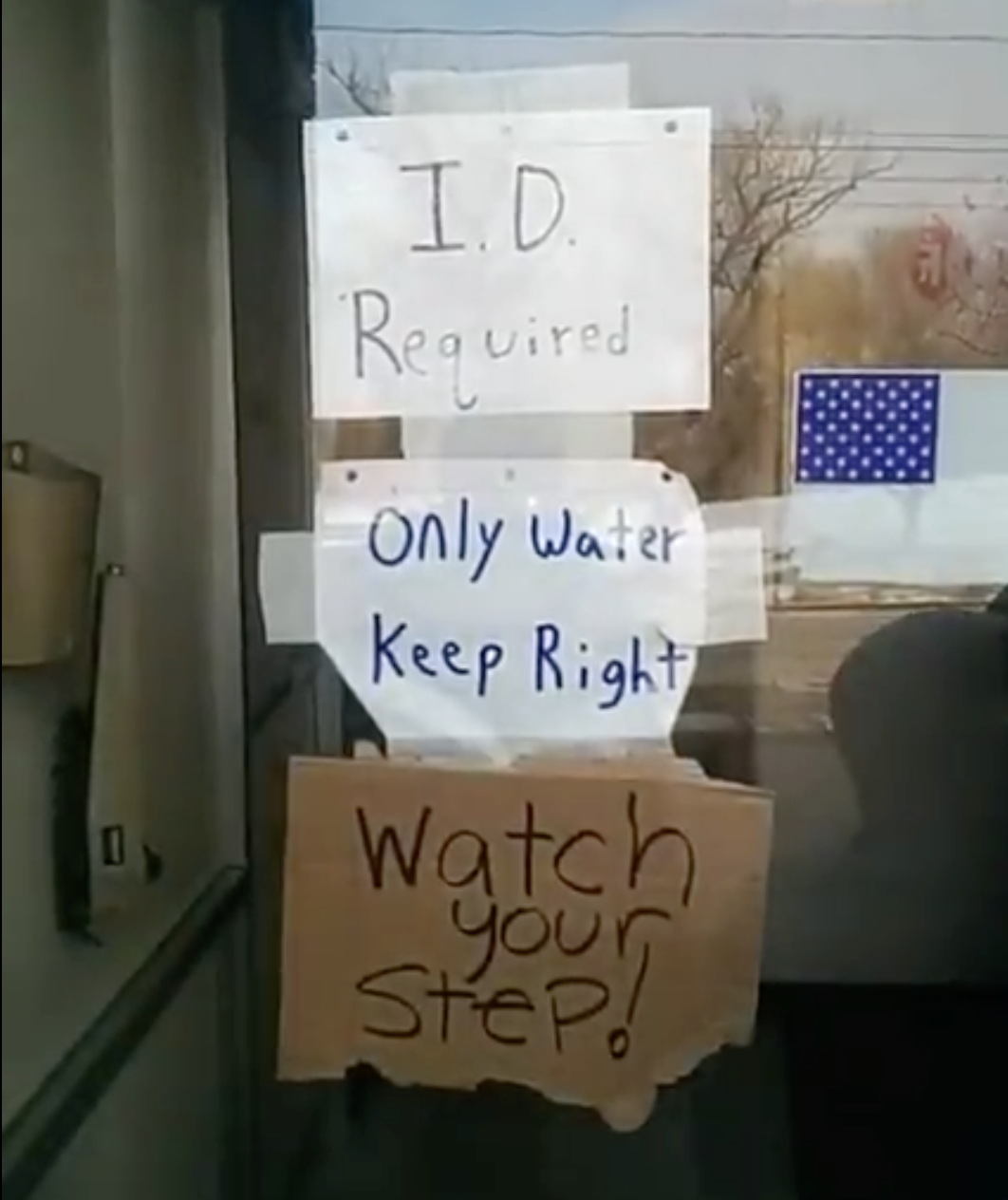 People who have been poisoned in Flint should not have to fear the government when trying to access clean water. Communities in Flint have been poisoned for more than a year due to the reckless actions of Michigan Governor Rick Snyder. And for many in the immigrant community it’s only been in the last couple of weeks that they’ve known the extent and severity of the crisis.

As if the fear and the reality of being poisoned by the actions of the Snyder administration wasn’t enough, immigrant communities also have to fear being deported away from their families as they’ve tried to seek help. There have been reports of water distribution centers in Flint asking for IDs against the orders of the State of Michigan.

Even worse, when immigrants have gone to pick up water at the grocery store for fear that interactions with the government could lead to their deportation, there have been reports of Immigrant and Customs Enforcement (ICE) agents targeting and apprehending people.

Demand that the federal government put a moratorium on raids and deportations in Flint immediately, until the water crisis is over and everyone who is at risk of lead poisoning is given proper care and support.