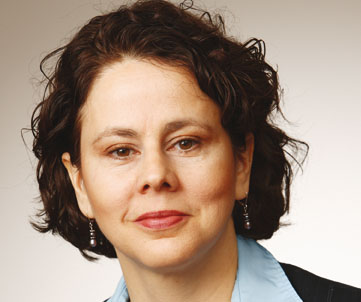 As the former vice president at the National Council of La Raza, Ms.  Muñoz used to be a champion for immigrant rights. Now she is the main defender of failed programs like S-COMM that are responsible for the inhumane incarceration of hundreds of thousands of immigrants.

Can you join us in sending a message that we want our advocate back? Sign our petition asking Ms. Muñoz to set the record straight and denounce S-COMM.