Presente | Support Latinxs on the Big Screen: Tell Netflix to Renew ‘One Day at a Time’!

Support Latinxs on the Big Screen: Tell Netflix to Renew ‘One Day at a Time’!

We urge you to greenlight the third season of the Netflix-original comedy-drama, "One Day at a Time".

There is a disturbing lack of strong and positive Latinx characters on TV. And at a time when Latinxs are being scapegoated and vilified, accurate representation of our community is needed to help shape the media narrative, form public opinion and transform larger U.S. culture. Case studies have repeatedly shown that pop culture informs our politics and vice versa. 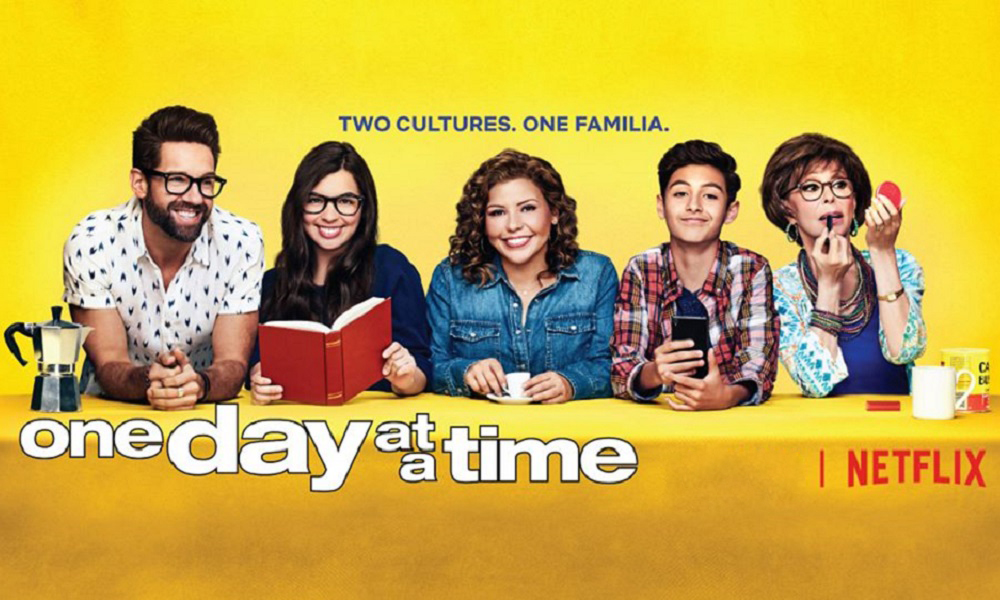 People of Hispanic and Latin American descent number 57.5 million, or 17.8 percent of the nation’s total population.1 However, we only comprise of 5.8 percent of speaking roles in television and film.2 Women comprised only 28 percent of all creators, directors, writers, producers, executive producers, editors, and directors of photography working on broadcast network, cable, and streaming programs, according to a 2016-2017 analysis by the Center for the Study of Women in Television & Film at San Diego State University.3

As we frequently hear from our members, “One Day at a Time” is groundbreaking in the accurate and positive portrayal of our families on TV.

“One Day at a Time” showrunners Gloria Calderon Kellett and Mike Royce have built a team that is half female and half Latinx — a feat otherwise unheard of in Hollywood! Kellett and Royce are doing their part to tip the scales, but to make sweeping change, streaming giants such as Netflix need to prioritize representation as well.

We have the potential to shape public opinion on Latinxs and immigrants with shows like ‘One Day at a Time’! Please add your name to our petition to let Netflix know that we watch 'One Day at a Time' and want it renewed for a third season!