Presente | Tell the FCC: Stand up for Internet freedom! 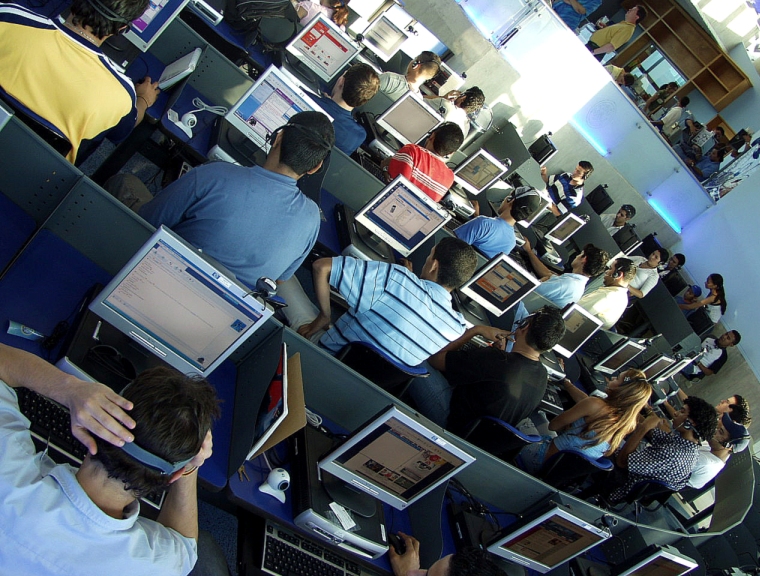 Tell the FCC: Stand up for Internet freedom!

Thanks to a recent court ruling, Internet Service Providers like AT&T, Verizon, or Comcast have free rein to take over the Internet. They'll literally be empowered to slow down or even block websites and apps they don’t like while speeding up access to those they favor.

The Federal Communications Commission (FCC) could put a stop to this immediately by simply changing the way they classify Internet service. But they won't act without a big public outcry.

Join us in calling on the FCC and their new leader Tom Wheeler to preserve Internet freedom by reclassifying broadband internet and vigorously enforcing net neutrality rules.