Presente | President Obama: No human being is illegal!

President Obama: No human being is illegal!

Do not allow your legacy to be the Deporter-in-chief. You have the ability and responsibility to end your massive deportation program through a series of executive action alternatives at your disposal.

We urge you to use all of your power to act immediately and provide relief to the maximum number of immigrant families. Please act now. This might be our last and best chance to get some kind of administrative relief for some time.

The undersigned members of Presente.org 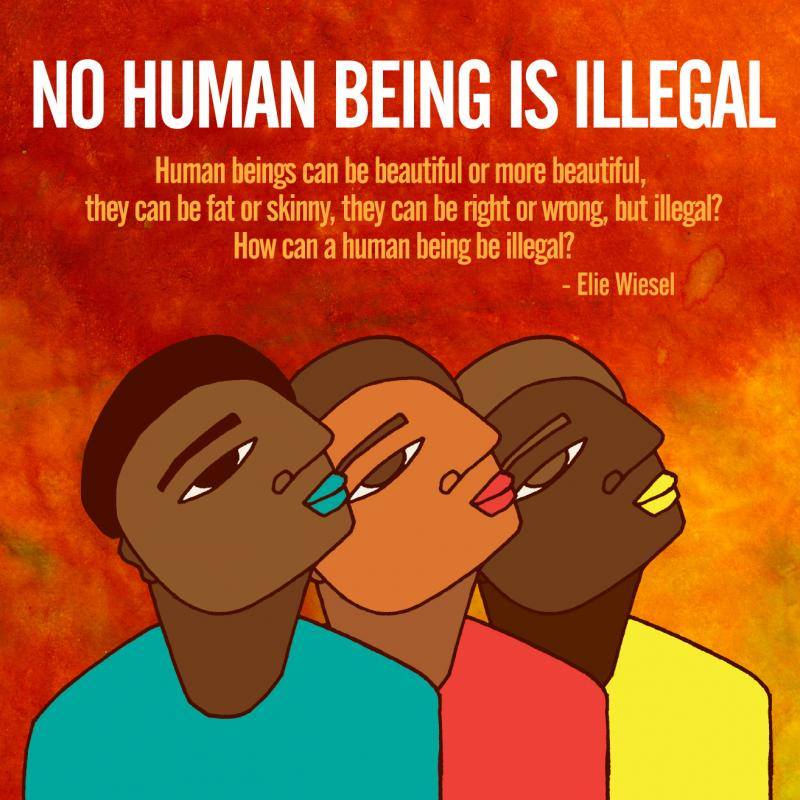 Our work and fight-back is not over. Now, more than ever, we need to renew our commitment to justice until all immigrants receive the dignity and justice we deserve.

Unless the Obama Administration acts now, more than 4 million immigrants - our neighbors, friends, mothers, and children - will continue to be devastated by the deportation machine. No human being is illegal. Judge Hanen dramatically overstepped his bounds in a politically motivated decision, and judges in the other 12 circuits can and should work to correct his reckless overreach in addition to President Obama taking immediate action.

If enough of us raise our voices, the Obama administration won’t have a choice. President Obama will have to stand with us. This could be our last and best chance at some relief for immigrant communities for some time. The Obama administration needs to use the Supreme Court’s decision to implement administrative relief as quickly and as broadly as possible.

Sign this petition to tell the Obama administration to use the Supreme Court’s decision to help as many immigrant families as possible.