Presente | Pledge Your Resistance to Trump!

Pledge Your Resistance to Trump! 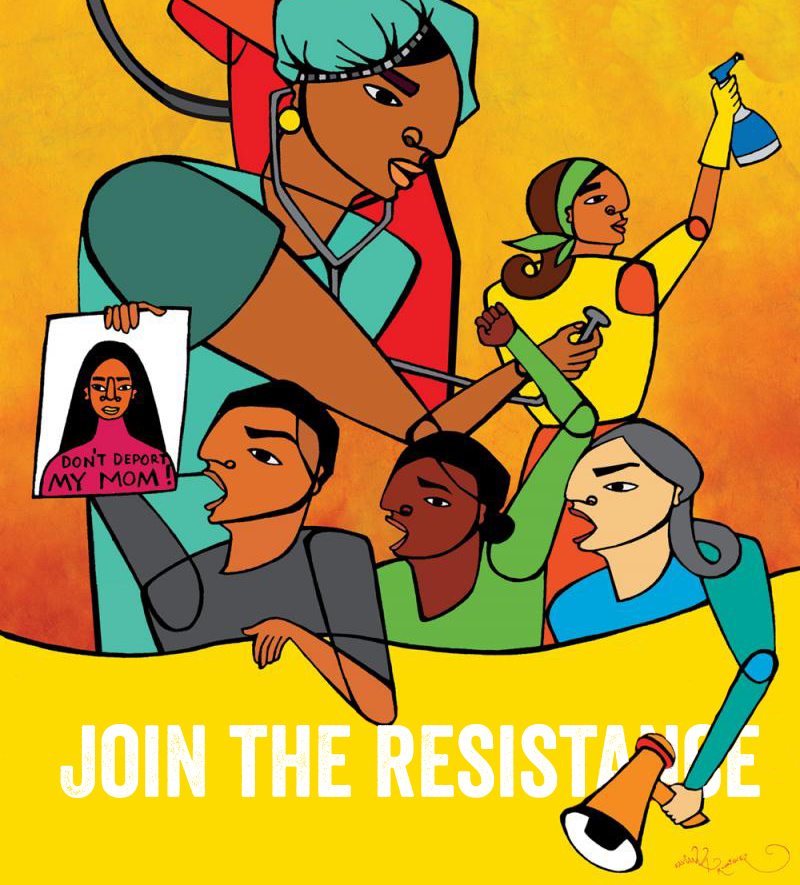 Tragically, Donald J. Trump is the president-elect of the United States of America. As we watched state after state turn red, we could not escape the realization that the country was taking a sharp turn for the worst.

To be clear, we’re under attack and we're scared for our families and loved ones. And we know we must resist, and change the culture that allowed Trump to rise to power.

The stakes have never been higher. We have work to do and we need to be powerful enough to organize and refuse to support Trump’s regime and its heinous agenda.

Pledge to resist Trump, defend those who will be targeted by his hate, and please ask your friends and family to do the same because no one should go it alone.