Presente | Sen. Schumer: Give back the money 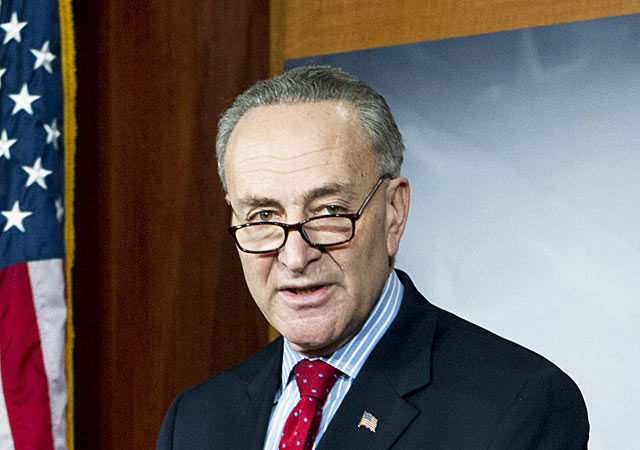 Sen. Schumer: Give back the money

Chuck Schumer is the lead Senate Democrat working on immigration reform--he gets to decide whether millions of undocumented immigrants will be imprisoned or legalized. Yet he’s also taken over $100,000 in campaign contributions from the private prison industry. Is it any surprise he’s pushing for billions more dollars spent on increased enforcement and detention of immigrants?

We can’t trust Sen. Schumer to push for fair legislation when he’s accepting money from private prison companies that have a strong interest in jailing as many immigrants as possible. How much of an interest? The two corporations from which Sen. Schumer took money, GEO Group and CCA, made $296.9 million in profits from the jailing of immigrants last year.

If 15,000 people sign, we'll personally deliver your petitions to Sen. Schumer and demand a response.