Presente | Say no to racist attacks in the San Diego Mayor's race! 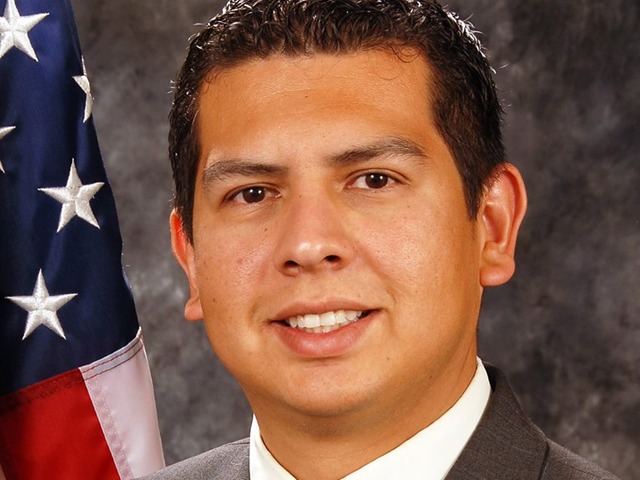 Say no to racist attacks in the San Diego Mayor's race!

David Alvarez is trying to become the first Latino mayor of San Diego, but a racist attack ad depicting him as a gang member may help sink his candidacy.

Cynical tactics like this have no place in electoral politics. But instead of denouncing the attack, Alvarez’s Republican opponent Kevin Faulconer laughed it off.

By failing to denounce the racist attack, Faulconer also fails to denounce its underlying message: that no matter how educated, accomplished, or hardworking Latinos are, we will still be equated with gang members.