Trump's campaign and his name itself have become shorthand for racism and hate, with multiple incidents of violence occurring that have been inspired by Trump’s actions and rhetoric. We have seen people beaten, threatened and forcefully ejected from his rallies and events while Trump encourages the violence. And we have witnessed people commit horrible crimes in his name.

Any sponsorship of a Trump-led convention will be an endorsement of his hate-filled and racist rhetoric and runs counter to the values of your company. As a company that prides itself on championing diversity, it would be a sign of corporate responsibility and decency for your company to ensure its dollars and brand are not used to provide a platform for pushing this violent and racist rhetoric. 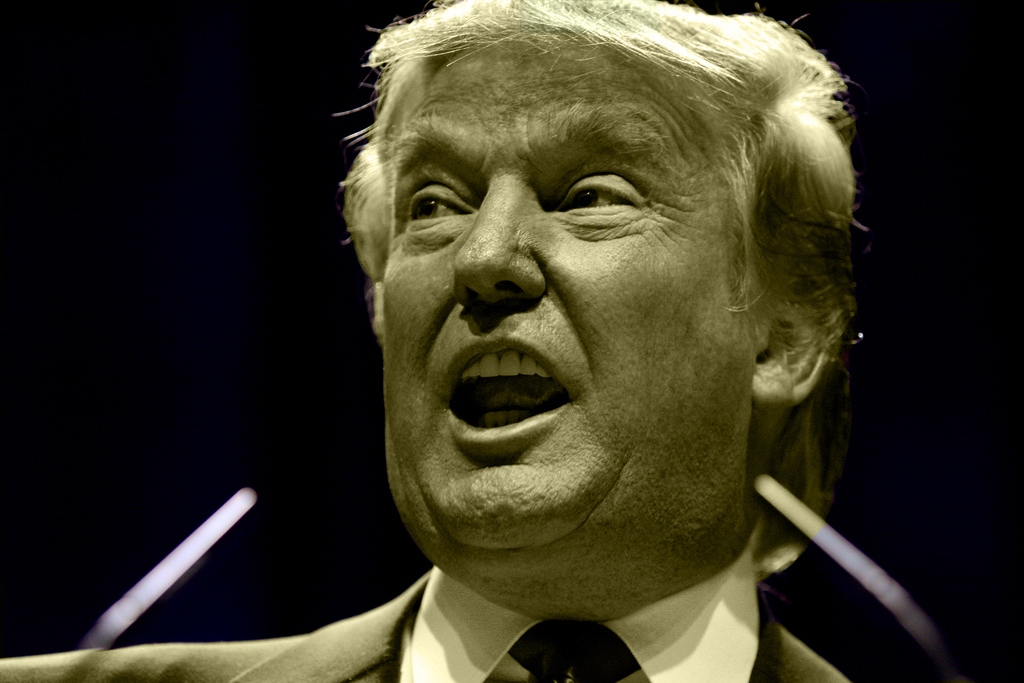 Google, Walmart, Twitter, Apple, and Facebook plan to give millions to supportTrump’s Republican National Convention — sponsoring his brand of hate.

Some companies, like Microsoft and Coca-Cola, have already dropped their financial support because of pressure from Presente, ColorOfChange, UltraViolet, CREDO Action, Million Hoodies, America's Voice, and other allies. Now, you can increase the pressure on those that are refusing to leave or are undecided.

Trump is encouraging violence towards our communities in an effort to win favor with some voters’ most fearful and angry instincts. Trump’s stereotypical and violent rhetoric brings real life or death consequences for our people. As long as companies keep financing platforms for Trump to push his racist message, the number of violent attacks against us will escalate.

We cannot let corporations we use everyday, like Google, Walmart, Twitter, Apple, and Facebook, validate Trump's hate. Leaders in the business community can make a commitment to refrain from sponsoring a Donald Trump-led Republican National Convention. But they will only stop fueling Trump’s demagoguery and intolerance if they hear from us.