Presente | Tell the FCC and the DOJ: "REJECT the Comcast-TWC merger! 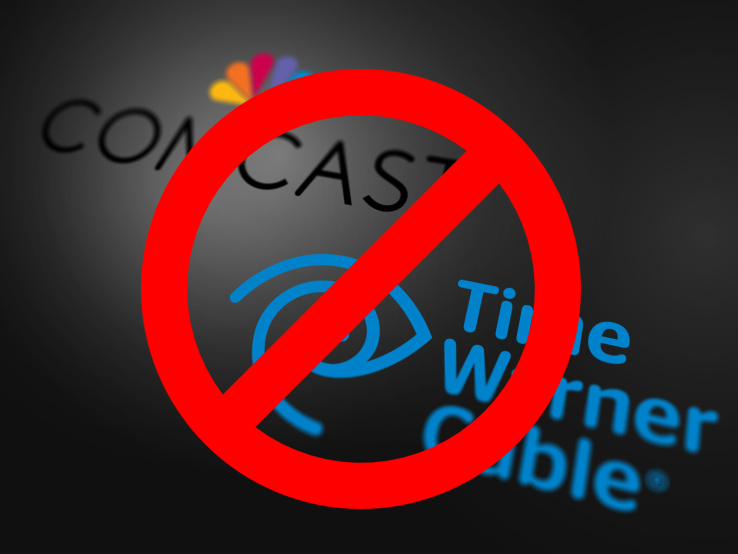 Tell the FCC and the DOJ: "REJECT the Comcast-TWC merger!

If that happens, the resulting company would all but eliminate competition in the cable and broadband markets, providing services to nearly 30% of the nation's cable and Internet customers! The new company would be the only choice for 19 of the nation's 20 largest broadband markets. With that much power, Comcast will be able to set higher prices and provide worse service — and customers will have no choice but to accept it.

Thankfully, Comcast can be stopped. The merger must be approved by both the Department of Justice and the Federal Communications Commission before the sale can happen. If we can convince regulators that the anticompetitive nature of the merger would be bad for Latino communities, the merger will be far less likely to move forward.

Will you tell the FCC and the DOJ to reject the Comcast-Time Warner merger?