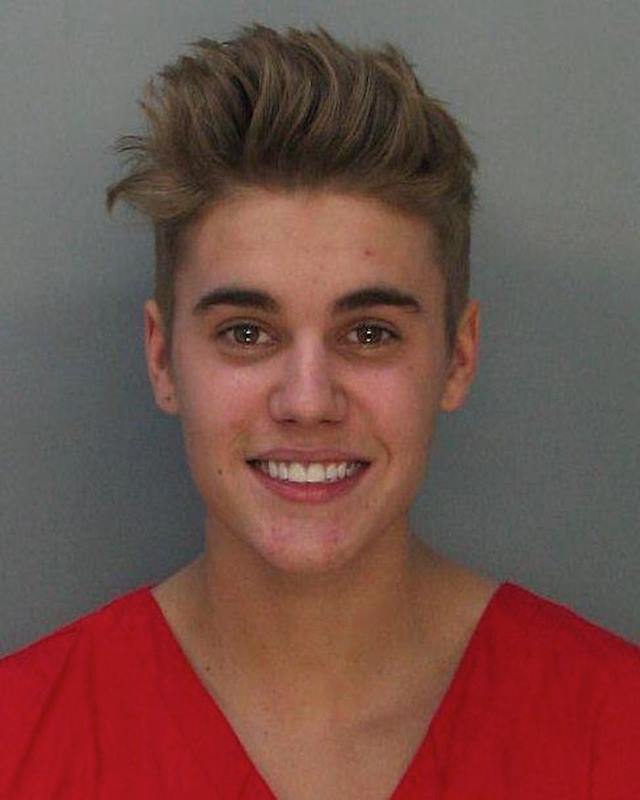 Justin Bieber, Canadian teen pop music heart-throb, has gotten himself out of some hot water in Florida.

At approximately 4am this morning, Justin was pulled over by police in Miami after he was caught drag racing in his yellow Lamborghini. After failing a field sobriety test, he confessed to having consumed alcohol, smoked marijuana, and taken prescription pills. Subsequently, he was additionally charged with driving without a valid drivers license and resisting arrest.

After making a brief appearance before a judge, his bail was set at $2,500 and he was released before a crowd of adoring fans who waited for him outside of the jail.

The Bieber experience as an immigrant who made a string of mistakes starkly contrasts with the experiences of many other immigrants with different statuses in this country, particularly undocumented Latinos. Every day, police departments all over the country work together with ICE to fulfill a 34,000 bed quota in different private detention centers. The vast majority of people incarcerated in these centers (many who are then deported) are often detained for far less severe infractions than what Mr. Bieber did.

All eyes are on the Department of Homeland Security and ICE right now as they choose to leave Justin Bieber alone. Now is the time to send a message that favoritism cannot be tolerated anymore as too many of our friends, family, and community members languish in detention centers for much more minor infractions.

We are calling on the Department of Homeland Security and all police departments to adopt this trend of treating ALL undocumented immigrants as if they were Justin Bieber.